Tour Day 9 -The Parade Into Kearney

Tour Day 9 -The Parade Into Kearney

The final day of our tour was the "victory lap" into Kearney, Nebraska, the midpoint of the Lincoln Highway. Here we would meet our counterparts from the western tour who had started out in San Francisco. We were to drive in a caravan to the local community college, then get positioned in chronological order from oldest to newest vehicle. We received a police escort from there to Highway 30 which would take us to Kearney. 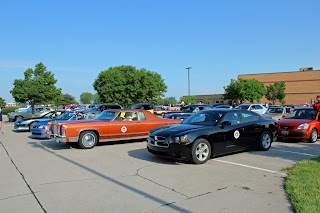 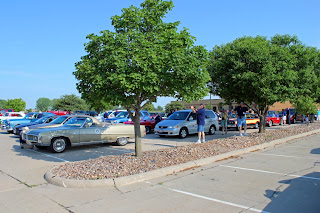 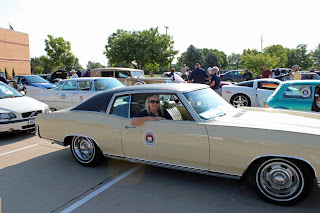 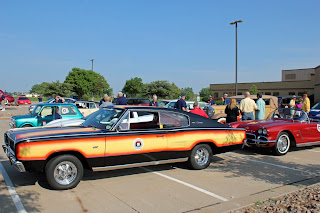 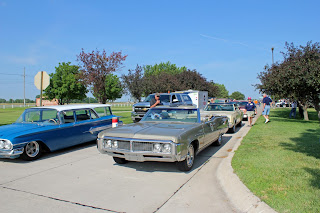 Just outside of Kearney we stopped to  prepare for the final parade into town. The purpose of this stop was to get back into sequence if problems arose, and to coordinate timing with the other group so we could arrive simultaneously. 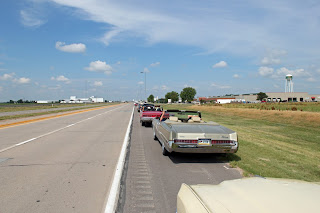 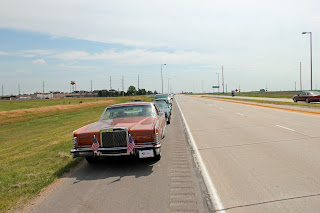 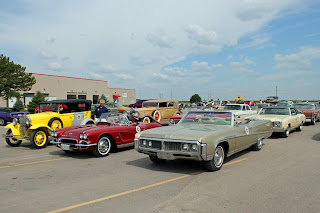 This 1913 Stevens Duryea drove 1,200 miles from Mansfield, Ohio to lead our tour group into town. 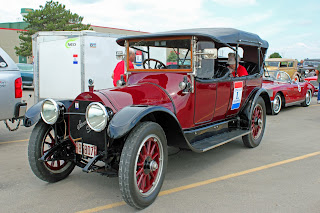 A police and motorcycle escort led us into town where we passed the western group traveling in the opposite direction. There were thousands of people watching us parade past each other. Then we were directed down the main parade route where each of us was introduced, one vehicle at a time.They told the viewers our names and where we were from, then told them about our car. They did that for each of us as we slowly passed through with everyone cheering and waving. it was actually quite moving and I wish I was able to take pictures of that part of the parade, but I was driving of course so I couldn't.

Another group that joined us in Kearney was the Tin Can Tourists, a club organized in 1919. They were incredibly cool. 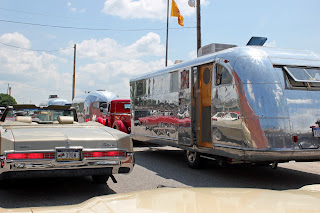 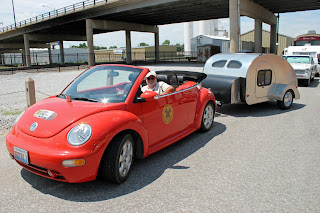 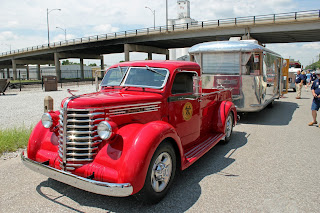 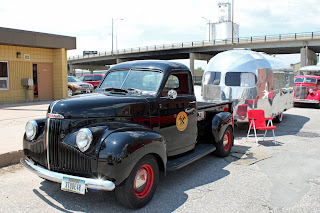 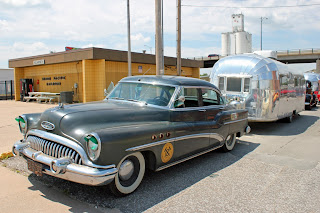 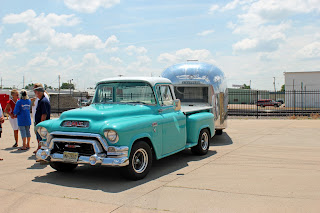 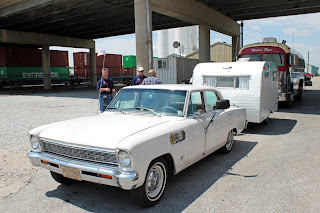 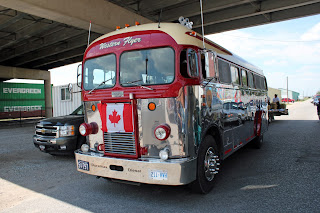 Miss Nebraska was there to greet us as well. 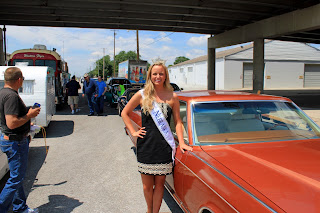 After the parade they parked us temporarily, then moved us back into the parade route for a huge car show. 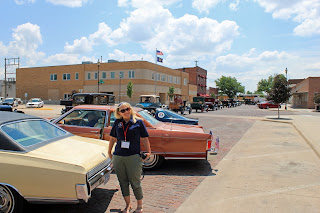 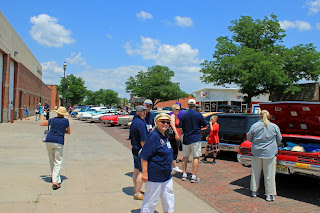 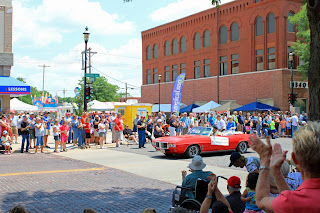 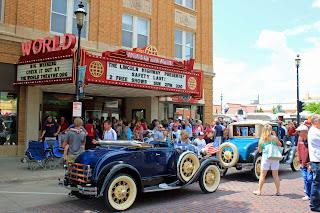 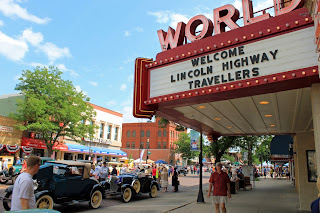 It turned out to be an incredible day, and a definite highlight of the trip. Today Sharon and I will start for the general direction of home. We plan to take the back roads through Nebraska and iowa, and will spend the night somewhere around St. Joseph, Missouri.